How Do you Manage a Sexist Culture Onboard?

“I came from a family of mostly girls and went to an all-girl boarding school before becoming a yacht stewardess. Maybe I’m just sheltered, but I have never heard men speak about women so disrespectfully as they do on this boat!” 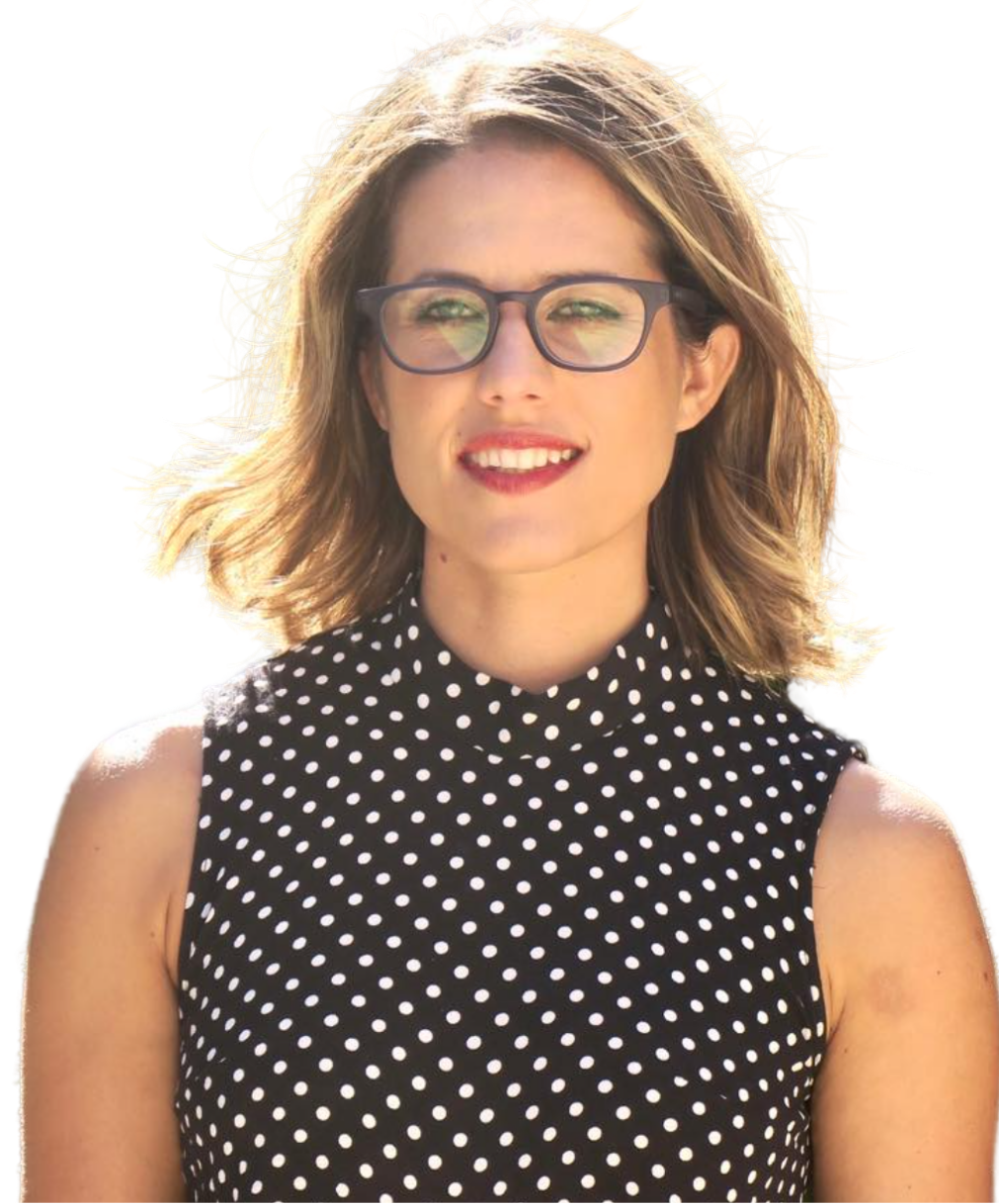 Q:How Do you Manage a Sexist Culture Onboard?

There are endless dirty jokes and putting women down as being ‘stupidesses’. They also discuss the gory details of girls they’ve slept with over morning tea in the crew mess and often comment inappropriately on what we girls look like or wear when we’re going out.”

At first, I just said, ‘Guys, that’s gross. Could you keep it to yourselves?’

They laughed at me, called me a prude, and kept talking. After another two months, I’d had enough, so I told the Captain it was making me uncomfortable. Do you know what he said? ‘It’s a male-dominated industry, so you’ll have to stop being so sensitive or get out of yachting.’ I think it’s got even worse since then. It’s such a boy’s club! I feel now they’re just playing games to see who can shock me the most. The thing is it’s not funny, it’s making me really angry, and I know the other girls don’t like it either, although they don’t say anything.

Are all boats like this? Is there something I can do to get them to stop, or do I have to put up with it?” (Anonymous, 20, Stewardess)

A: The Crew Coach

Sorry to hear how this behaviour is impacting you. Fortunately, all boats are not like this. I won’t pretend there are not some like yours out there, as I know from experience there is a fair few still floating around with very sexist cultures onboard.

It’s a real shame your first yacht is such a shining example of the sexist culture. Many great Captains, crew and onshore professionals are trying very hard to stamp this out. As I know firsthand from many crew, this kind of attitude is often the cause of quality crew leaving the industry early due to disappointment about the industry’s lack of professionalism.

The first thing to say is that this comes under the banner of sexual harassment and, as such, is quite a serious matter, even if the people involved are trying to play it down and tell you you’re being ‘too sensitive’. Suppose this were to come under closer scrutiny. In that case, their behaviour could also fall under the official definition of bullying, mainly as you have approached the Captain and he has dismissed your reasonable request. This means your Captain is sailing pretty close to the wind by ignoring your complaint.

I know of one Captain who was entirely caught off guard by receiving a call from his management company investigating a complaint about sexual harassment onboard their yacht. The Captain was utterly unaware that what he considered harmless crew mess banter was deeply disturbing. A male deckhand made the report as he felt that he couldn’t approach the Captain about it as he was one of the perpetrators. The yacht was officially investigated, and the entire situation caused much hassle for the Captain, whose whole reputation was called into question.

I mention this as a cautionary tale to Captains and all crew who think people should not ‘be so sensitive’ to these kinds of things. What you think is ‘harmless’ may well be causing distress to someone in your crew, and if you choose to continue with this behaviour, you could be in quite serious trouble.

The lovely Lynne Edwards, a fellow trainer at the GUEST, for interior crew training, wrote an excellent article about this which I highly recommend you read. It gives legal definitions for this kind of harassment and your options for action, so I won’t detail your legal rights here as Lynne covers this so well.

It’s good to know and understand your rights in this situation (and great for Captains and other crew to know this too); I commend you for having the courage to bring this up. Fortunately, there are many boats out there with very respectful onboard cultures; one’s where the female crew aren’t made to feel uncomfortable by inappropriate crew mess discussions.

I won’t pretend you won’t ever hear dirty jokes onboard yachts or that you won’t encounter further sexism along the way—but I can promise that what you’re experiencing right now is not acceptable in a professional working environment. You are right to bring this up.

You’re in a difficult position as onboard culture is usually set from the top. Your Captain is a fellow culprit who seems to think that this behaviour is not a problem, regardless of how that makes the women onboard feel. Your chance of changing his mind, or the onboard culture, would be tough, and it doesn’t seem you have much support for challenging it.

As for whether it’s your sheltered upbringing causing such difficulties, there may be some truth in that; you may be more sensitive to crude jokes and topics than other women. Yet, by your description of the situation, I would say that most female crew (and lots of men too) would have an issue with the topics of conversations in your crew mess! You should not have to walk away from your crew mess because your crewmates regularly talk about things that they know upset you, and this goes for anything, not just sexist conversations.

Ideally, you need to stick it out on this yacht as long as you can to pass a significant milestone on your CV, for a brand new crew you need to get some experience behind you before you find another yacht. A complete season might be enough, but a year is better. However, if it’s getting you down, start quietly reaching out to crew agents to find a new opportunity.

The valuable lesson of this experience is that you now know what kind of culture you’re looking for, so really pay attention to any cues in the interview process. Try to meet the crew first if you can, and note how the Captain interacts with his chief stewardess, how many female crew there are onboard, and if there are any girls on deck; generally a great sign the Captain is supportive of women.

The positive in this unpleasant experience is that you can teach yourself not to visibly react to things you find offensive: which is an excellent skill in an industry that might test your tenacity and the thickness of your skin now and then! Remember, you don’t have to accept their behaviour in your heart, but you can take yourself out of the firing line by not allowing how much it upsets you to show on your face. Not easy, but there are strategies available to help you manage your reactions to these situations.

I wish you the very best of luck in finding a job on one of the professional yachts out there, such as those run by the strong and capable Captains with whom I work to create productive, high-performing teams and harmonious teams working environments for their crew. 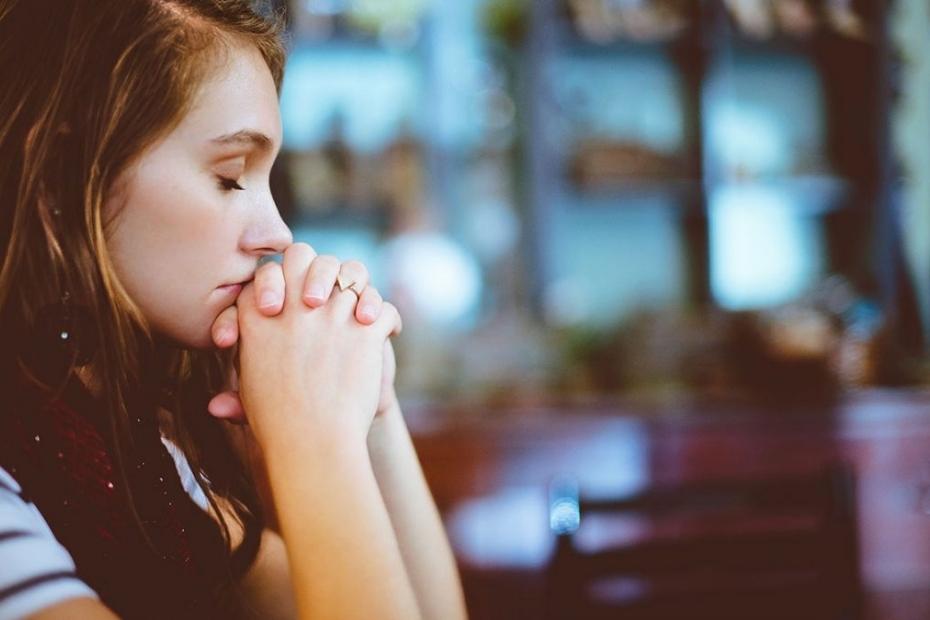